He's often asked to be a guest conductor, jury member or coach in Belgium and abroad. Since 2004, Dimitri is a member of the artistic board and repertoire commission of VLAMO. He's committed to the production and distribution of solid repertoire for wind ensembles and the preservation of original repertoire. 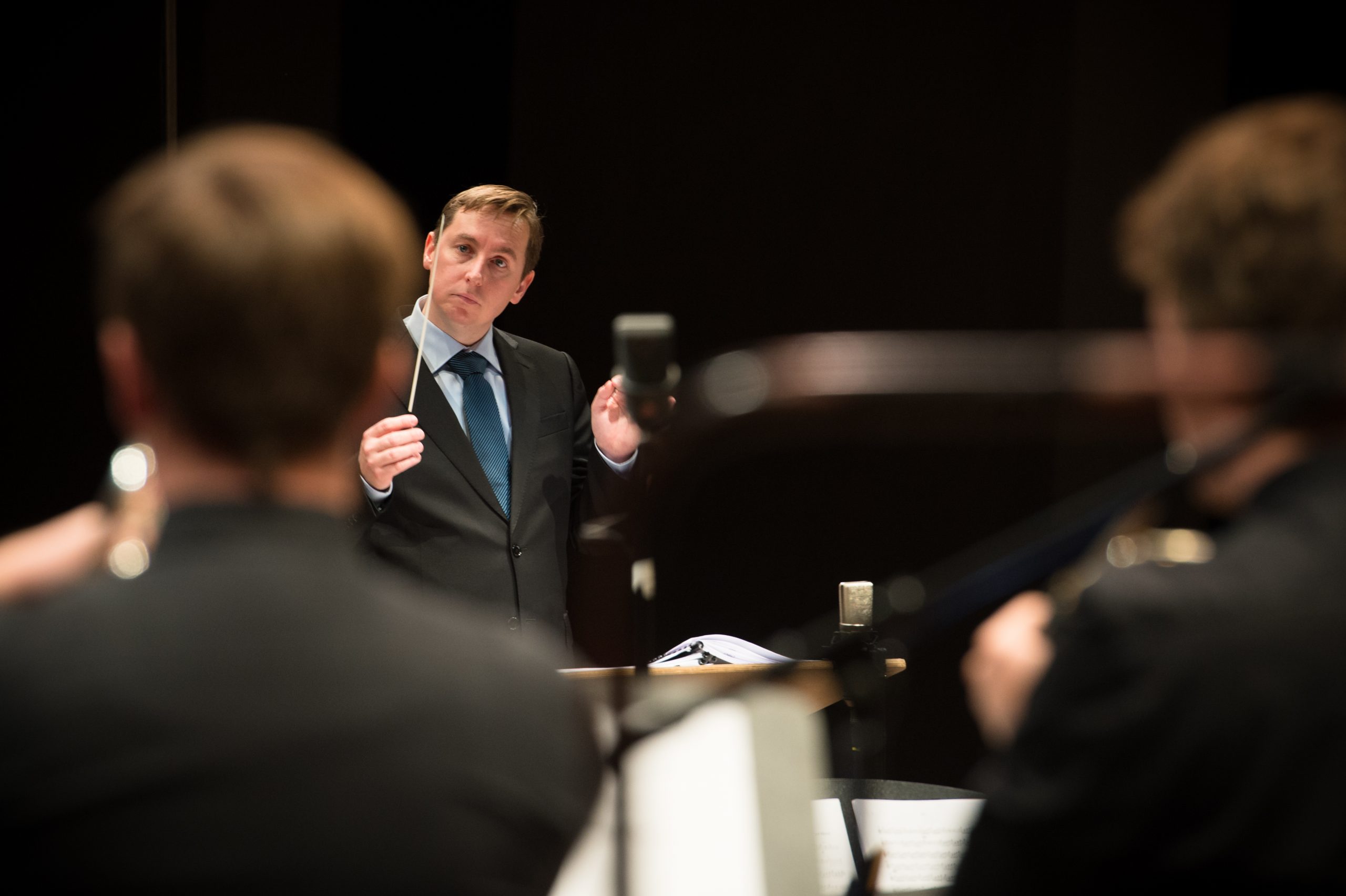